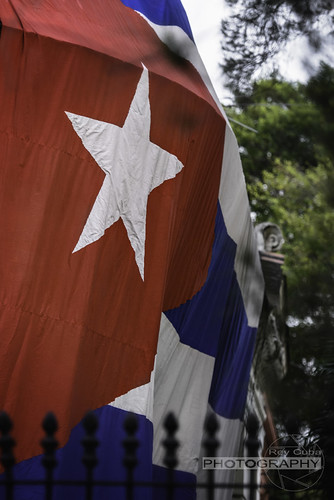 The amended regulations also allow U.S. financial institutions, including banks and credit unions, to open correspondent accounts at banks in Cuba and at Cuban banks in third countries to facilitate the processing of authorized transactions. It is important to note, however, that it is still impermissible for Cuban banks or Cuban nationals to directly open an account at any U.S. financial institution.

OFAC substantially expanded the list of financial services entities permitted to process “authorized remittances” without first obtaining permission from OFAC. Under the amended regulations, all “banking institutions”—including money transmitters, registered securities brokers or dealers, and depository institutions—may now process such transactions. Entities engaging in these transactions, however, must comply with recordkeeping and reporting requirements, maintaining 5 years of record retention. Authorized remittances include transfers to individual Cuban residents (other than prohibited officials of the Cuban government or members of the Cuban Communist Party). Remittances are now capped at $2,000 per quarter, which is a substantial increase from the previous $500 limit. Finally, remittances are unlimited when directed to individuals and independent non-government entities in three specifically enumerated circumstances, including:

OFAC has furnished a list of frequently asked questions related to Cuba, available at the U.S. Department of Treasury website.